You are a young human that entered in an extrage world.

You must find your sister and find the way to return to your home! 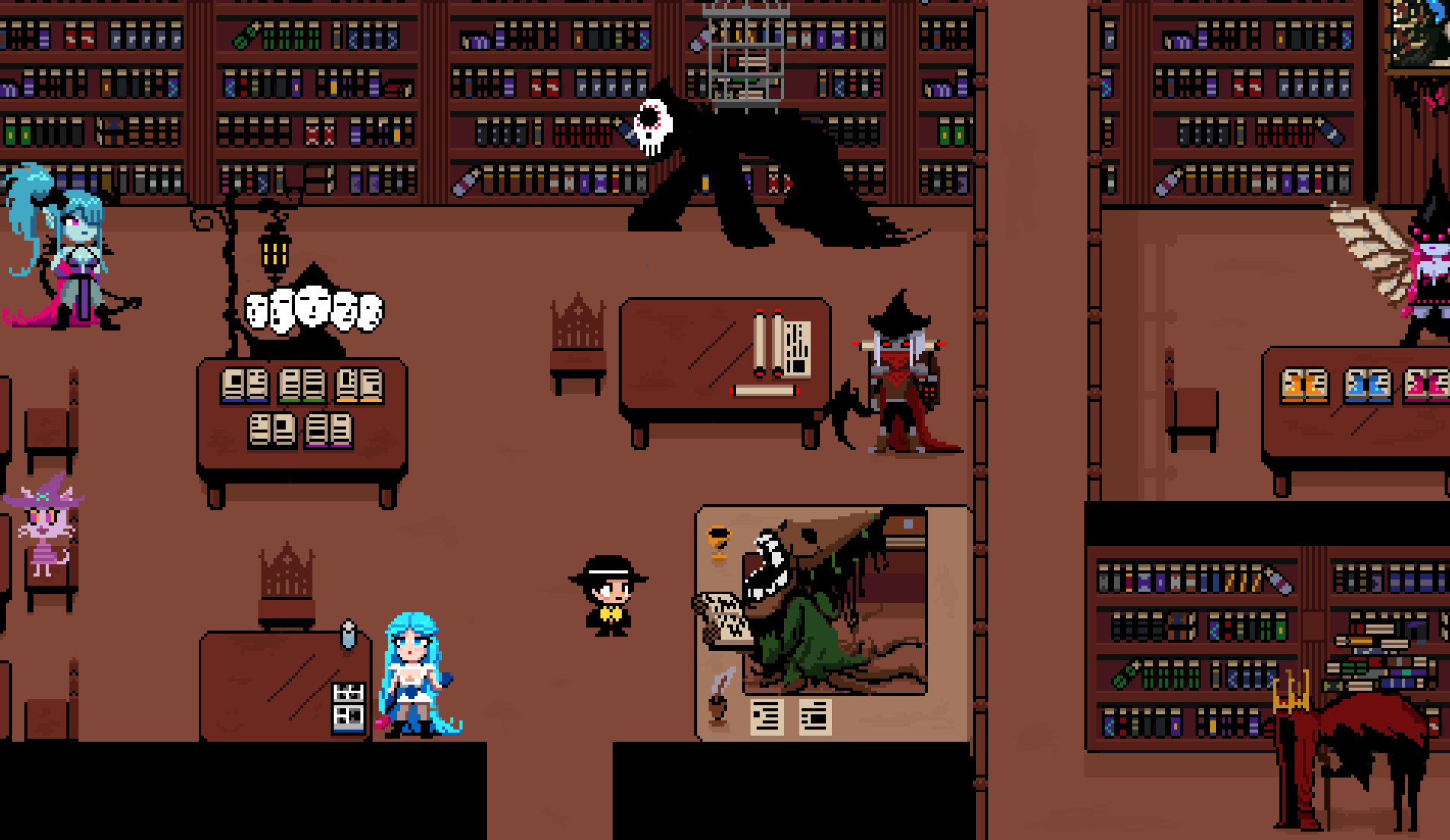 In 199X there was a family living in a small village, a mother, her son (Olin) and her youngest daughter (Isel). One day Isel got sick and his mother called a Doctor, but when the “Doctor” arrived all the entire house was covered by a shadow…

Olin, wasn’t in the house, he was coming back from the drugstore.  When he was nearly to his house, a dark witch appeared in his way, and tried to kill him, but a white Catrina appeared to help Olin, she started to fight with the dark witch and Olin escaped to see what was going on in his house, but when he opened the door…

The game starts after Olin opened the door of his house. He can’t remember what happened, but somehow he is lost in a dark world. Early in the game you will meet the white Catrina who helped you (Itzel) she will give you a red rose and told you that the rose has the sprit of your sister and you must find her to bring back her life.

The dark world, is the opposite side of the earth. Humans can’t stand here for long, but there are other creatures that live here . The dark witch (Helena) who tried to kill Olin, is a dark catrina from the Earth, she want to destroy the dark world using dark magic.

Olin is the only Human of the team, he just want to find her sister and get back to their home. He is a little temerous, as any kid, but now that he is looking for his sister, he has filled with courage. In his adventure, he will meet some friends:

Eimy is a Winter Elf, a race of the Dark world who uses the magic to defend the Frost Mountains of Kyrami against the necromancers of the Dark world. She is a Mage with  healing skills. She is very intelligent and she knows very well the Dark World, she asumes a rol of leader in the group.

Ebys is of from an unknow race, he is a necromancer and belongs to the Charnel faction, a faction who use decay magic. The Charnel faction is in confliction against the Winter Elves, they want to burn the Frost Mountains to get more power. He is very troll and always joking, he never takes anything seriously. As expected, Ebys and Remmi are not the best friends, but somehow Yooko convenced him to join to the group.

Yaux is a Nightrem, a race of Warriors, who specialices in blacksmith, heavy armors and weapons. Treyu is a defensive Swordman, he specialices in fire spells and defensive skills. He is a brave warrior and he likes the adventures.

You, as a Human who fell in the dark world by accident, you will be considered as an enemy for the dark guardians, considering you a human witch. The king Denoros has given orders to catch every single human that enters in the dark world.

In 199x there was an archaeologist who was investigating in a cave for evidence of the supposed war in the median age. There was no registered evidence of such a war, it was considered as a false story by the historians. One day the archaeologist found a relic, and he started to investigate it. After weeks of research, he found in a book about dark magic, information about the relic. The Archaeologist had read the story of the dark catrinas and he knew that with the powers of the dark magic, he could make his dreams real. Those relics were used for dark catrinas to bind their soul in the relic in dangerous moments to save their lifes. The only way to release the spirit is with the help of another dark catrina using, but that was impossible, as all the dark catrinas were purified and removed from this Earth. He hired a Scientist, the DR. Satoshi, to create a portal machine beetwen the 2 worlds, extract some dark magic from the dark world and use it to release the spirit of the dark catrina.

The first AI was created by the DR. Satoshi, He implemented in the portal machine, his first AI called “Tetbits”. Unfortunately Tetbits had many erros and it was considered later as a big failure. Tetbits was programmed to learn anything by itself, and this fuction helped the AI to evolve in a more advanced AI than expected. One day Tetbis decided to evolve more and be a complete independent machine. Later, Tetbits started to create their own machines to server him. 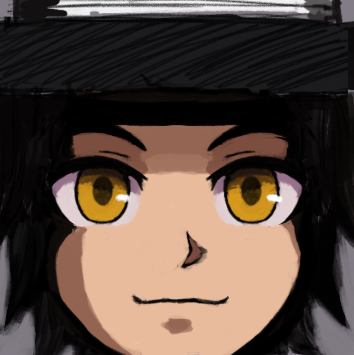